The Law Down Under Podcast

The Law Down Under Podcast with Barrister Chris Patterson, where we give you insights into the law in New Zealand and Australia, its application and future. Each episode features a new guest who will stimulate your interest in the law and give you a greater understanding of the legal issues that help shape our justice system. We thank you for tuning in and enjoy the podcast. 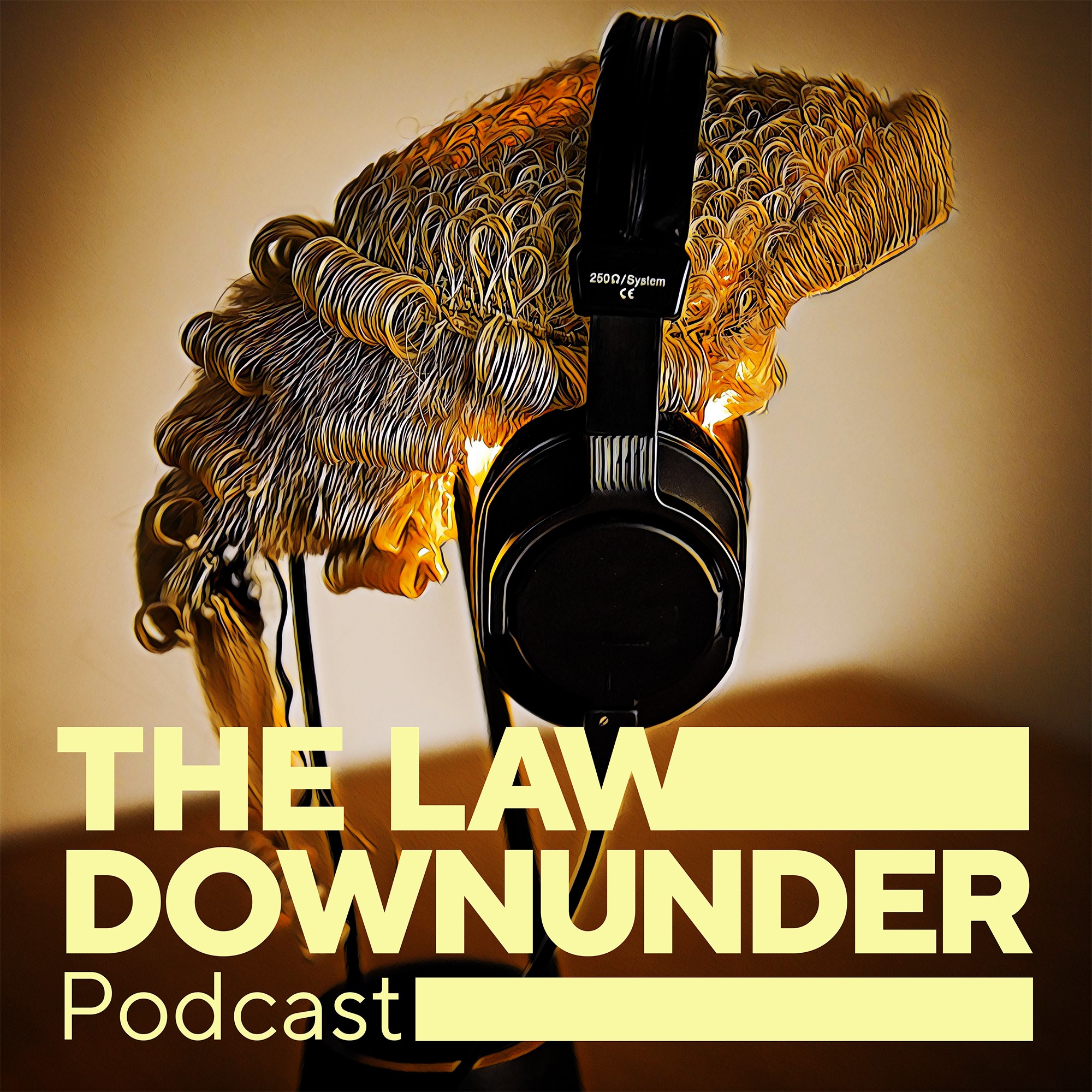 On this episode of The Law Downunder Podcast, we interview District Court Judge and author Dr David Harvey about how information technology has changed how New Zealand Courtrooms now operate and technologies potential to improve access to justice. Judge Harvey has been at the forefront and coalface of technology use within Courtrooms for nearly three decades.  We talk about the key developments, the pace of change, and the arguments for better-utilising technology within our Courtrooms.  This is a fascinating look at how technology can play an essential part in attempting to solve the growing problem of justice needing to be more accessible to those who need it.  This is a must-listen episode for those interested in Courtroom information technology and access to justice.  I hope you will enjoy the podcast.

David Harvey is a District Court Judge,  an educator and an award-winning academic on legal and information technology matters.  Judge Harvey has been at the forefront and coalface of technology use within Courtrooms for nearly three decades.  He has written several books and academic papers, including the publication of his doctoral thesis as a book, The Law Emprynted and Englysshed – (The Printing Press as an Agent of Change in Law and Legal Culture 1475-1642) and his earlier book on law and the internet, internet.law.nz.

Judge Harvey commenced legal practice in Auckland in the early 1970s.  In 1982 he became a partner in the law firm of Earl Kent & Company, now Morrison Kent.  At one point, he was in legal practice with former deputy prime minister and leader of New Zealand First Winston Peters.  His legal practice centred primarily on family law.

In 1980 he won New Zealand Mastermind and went on to win the international title the following year.  His specialist topic being Tolkien's The Lord of the Rings.

He was appointed to the District Court bench in October 1988.

In July 2016, Judge Harvey became the founding director of the ICT Law Centre within the Auckland University Law School.

David has been a TEDx presenter on the topic of Cyber Bullying.  David launched his blog, the IT Countrey Justice in May 2012, which provides a fascinating insight into how information technology has changed the law and its potential to better our system of justice.

On this episode of the Law Down Under Podcast, we interview Professor Mark Henaghan about how the law of relationship property has developed and whether it is delivering its intended outcome of a fair division on separation.  We also discuss compensation for any disparity in earnings and lifestyle, law reform and the law's potential to improve access to justice.  Professor Henaghan has been at the forefront of family law research and teaching for nearly four decades.

We talk about how the Courts, from the Family Court through to the Supreme Court of New Zealand, have interpreted and applied the law, the Law Commission's review and recommendations, as well as the practical challenges facing the parties who find themselves in need of assistance to resolve their differences.  We also discuss the role of law schools in the teaching and training of future lawyers.

This is a captivating look into one crucial part of our law that affects anyone in a relationship and how the law plays its part in providing a means to avoid disputes and resolve disputes once they arise.  This is a must-listen episode for those interested in the role of law schools, relationship property and access to justice.  I hope you will enjoy the podcast.

Professor Mark Henaghan is Law Professor at the University of Auckland in New Zealand, is a Barrister and Solicitor of the High Court of New Zealand and one of the few Australasian-based associate fellows of the International Academy of Family Lawyers (IAFL).  The International Academy of Family Lawyers is a global grouping of lawyers recognised as the most experienced and skilled family law specialists in their respective countries.

Mark has written extensively on family law matters.  He is the co-author of Family Law Policy in New Zealand and joint author of Family Law in New Zealand, now in its 17th ed.  Mark is also the joint author of Relationship Property on Death, which won the 2005 JF Northey prize for the best published law book by legal academics in New Zealand.  He is a contributor to the text Mental Capacity Law in New Zealand, writing the chapter ‘Children and Capacity’.  He is the sole author of Health Professionals and Trust: The Cure for Healthcare Law and Policy and Care of Children as well as the text, Genes, Society and the Future.  He has written more than 150 articles and book chapters on family law published in family law journals and books around the world and has influenced judges as far afield as British Columbia on the topic of child relocation.

Mark has taught family law for over four decades, first, at his alma mater, the University of Otago, which he joined as a student in 1972 after arriving from Timaru, where shortly after graduating with an honours degree in law, progressed to being appointed the Dean of Otago Law School in 2000.  In 2018, he joined the University of Auckland's Law School, where he has continued his research and teaching, as well as being the co-director of the University's PhD programme.

Mark has had a life-long interest in sport, particularly cricket and rugby which he continued to play until 2018.  Mark regards one of the greatest joys in life: watching a movie, sitting in a dark picture theatre with an ice cream, a little bit of Coca Cola, and maybe some Jaffas.  He once had aspirations to join the Catholic priesthood.  Law students, lawyers, judges and lawmakers have been the beneficiaries of Mark devoting his working career to providing a critical and informative insight into the law's role in shaping the rights and obligations of families here in New Zealand and beyond.